One look at the University of Illinois at Chicago Strength and Conditioning Coach, Nick Zostautas, 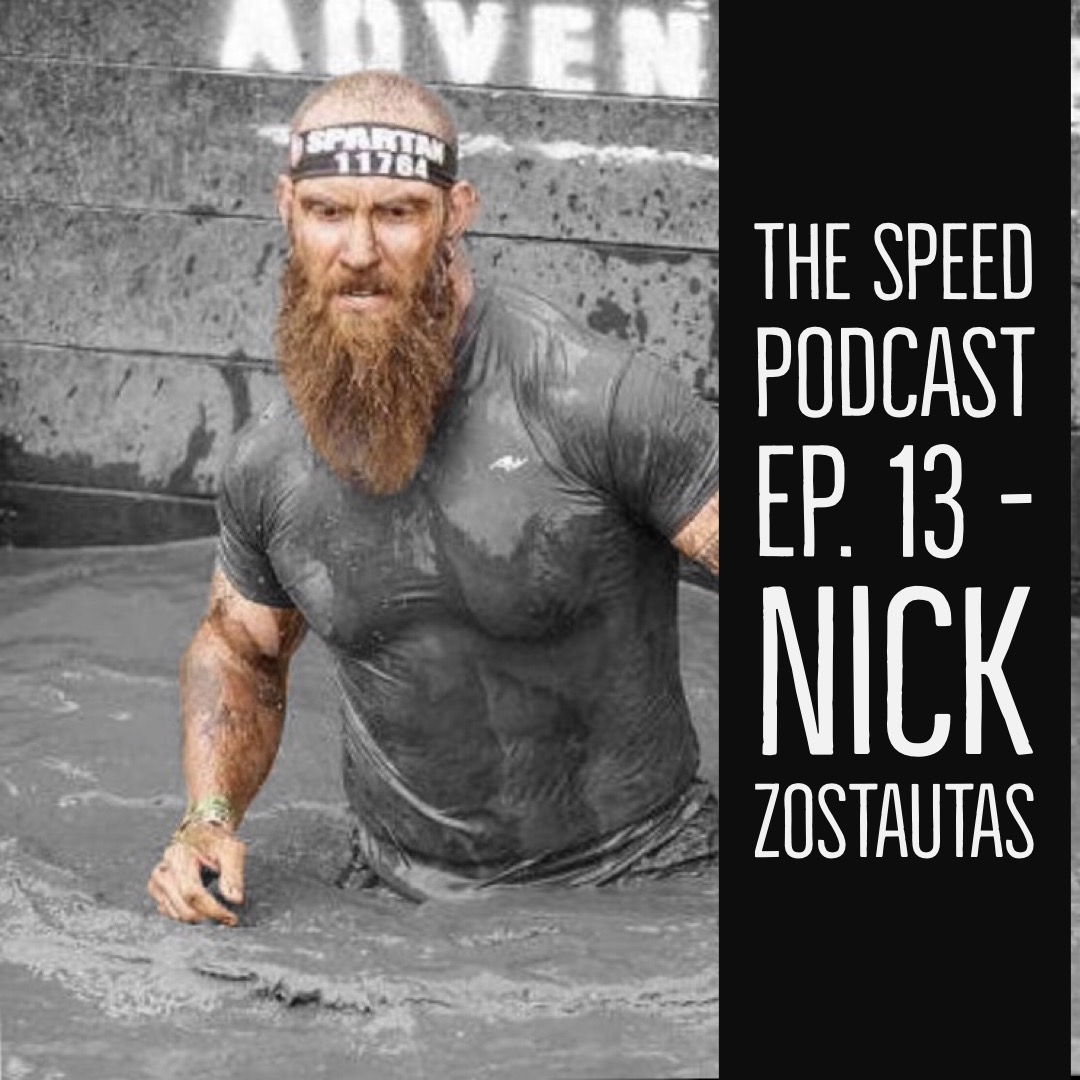 and you know there will be no sugar coating involved in your conversation. In episode 13 of The Speed Podcast, Nick joined us to discuss his journey, his approach to growing a culture, and what his approach to training is like at UIC. It was a fun and insightful hour. Hopefully, we can get Nick to drive north about 25 miles to do another podcast face to face in the near future. Enjoy and thanks for listening!

Bio:
Nick Zostautas is in his ninth season at the helm of the UIC strength and conditioning department. He currently oversees all of UIC’s Varsity Athletic Teams and works directly with men’s soccer, baseball, women’s tennis, softball, and the throwers for the men’s and women’s track and field teams.

Zostautas attended Colorado State, where he was a student-athlete as a member of the 1996-97 Rams football team, in addition to being a thrower on the track and field team from 1997-2001. Zostautas graduated from Colorado State in 2001 with a bachelor’s degree in health and exercise science, before he added a master’s degree in kinesiology from North Dakota in 2003.

Zostautas is an accomplished powerlifting, Scottish Highland Games competitor and strongman competitor, winning the 2003 Colorado State Strongman Championship while setting the state record in the Rams head carry. For his efforts, he qualified for the U.S. Amateur Strongman National Championships.